The Mausoleum, designed by Sir Robert Smirke and built for the 4th Duke of Newcastle under Lyne in 1824-5 after the death of his wife, is a redundant Anglican church and has been in the care of The Churches Conservation Trust since formally being declared redundant in 1972. The church stopped being used by the parish in 1949 and apparently remained unused and in poor condition for just over twenty years before redundancy.

Much has been done to the outside of the church in the last 20 years – removing corroding iron cramps in the ashlar face and replacing leaky roofs. The cramp removal is on-going as funds allow. Inside there has been a problem with decay to the brick rotunda walls for decades; certainly since before the Trust became responsible for its care. This is continuing and severe enough that floor surfaces are breaking up and plaster has been known to drop from above.

We are working with the Trust and a team of fellow consultants in trying to understand the mechanisms of decay at work so that we might hopefully find a way forward that balances the need to conserve, repair and of course use the building. 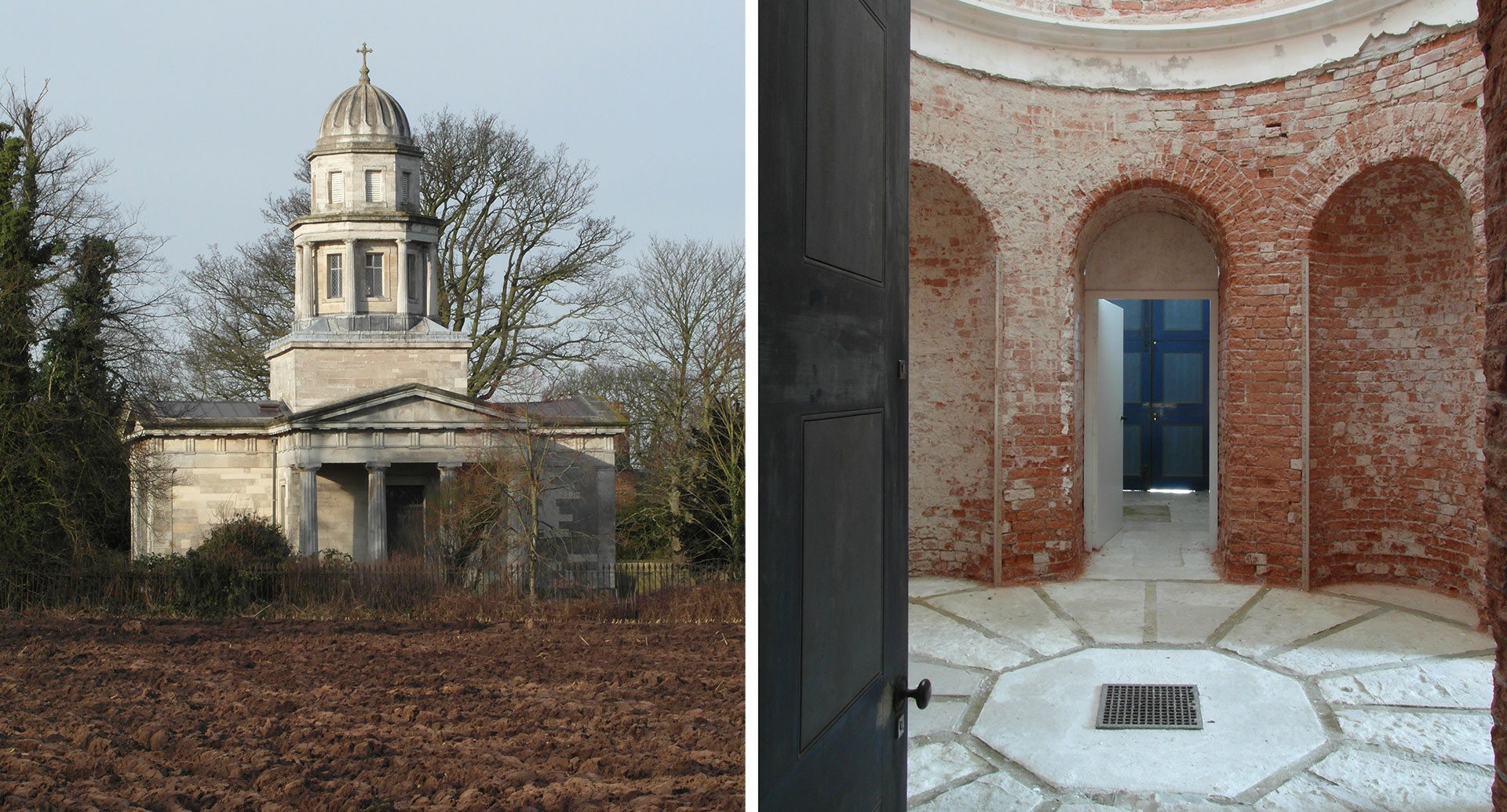